Hanging on in Quiet Desperation, by Monique Chasteau 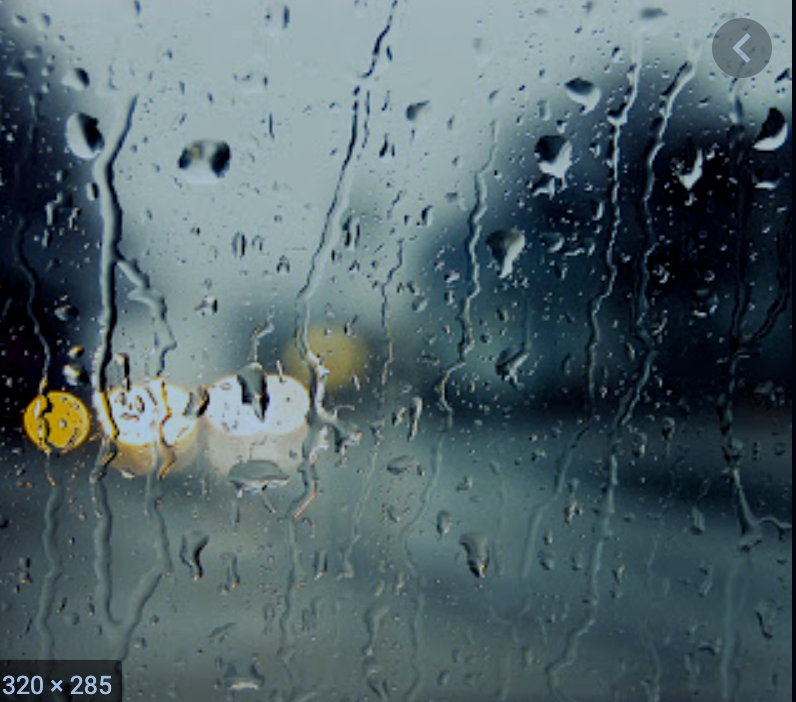 When Covid-19 hit us, many of us were thrown into unusually close situations, with family. Stuck in close quarters with one another, there was nothing much to distract us from new and  already existing tensions  – other than maybe funny memes circulating on social media about family members killing each other. We laughed nervously!  Life is slowly going back to normal,  but there may be some insights we can take from this time and some changes we can make to our  close relationships

In a series of short articles which will be posted on Brainwise, I will describe some common scenarios  which might seem on the surface, run of the mill. However in all of them something significant is missing. These interactions are examples of attitudes and behaviours that, if left unchecked, tend towards  emotional abuse. Tragically, because it is so difficult to identify something that is missing, people often struggle to understand the causes of emotional  impoverishment in their relationships. On top of that, we know that none of us is perfect and sometimes we all fall short, so we may be hesitant to make too much of things. We feel unable to act to stop it or repair the damage, in the words of Pink Floyd (from the album Dark Side of the Moon) ‘hanging on in quiet desperation’; chronically stressed, confused, angry and shut down amongst the people with whom we spend most of our time.

When care in all its subtle forms is missing, it is not neutral. It signals that something is absent. Here are some common examples.

What we practice, without even knowing it.

It is well understood that human beings may survive without adequate emotional and psychological nurturing, but they will not thrive. Disrespect, unkindness, disinterest and other responses are learned reactions that some of us may have been practicing without even knowing it since they were modelled to us in childhood by our elders.  It can be surprisingly difficult to begin to believe that there are alternatives and even harder to admit to ourselves how much we may need to cultivate more positive ways of relating

If you are still with me at this point, you may feel a glimmer of curiosity – maybe there are ways to identify what is missing in your relationships. Even better, maybe there are tools to put this right. There are!

Many philosophical, psychological and spiritual systems incorporate practices to develop compassionate relating styles. The impact of abusive relationships on the brains of children and adults is also now scientifically understood. Science gives backing to some of the methods from ancient spiritual practices and psychological theories from the last couple of hundred years. Working with a therapist with whom you feel comfortable can assist people in  learning to understand their negative triggers and unhelpful relating patterns.

The scenarios that follow are drawn from the examples set out above. They are all interactions   that my clients have described. What is absent in each of these scenarios will be highlighted, as well as  the negative attitudes and assumptions that might underlie them. Some possibilities for learning more positive ways to interact will be suggested.

A caveat: Facing the missing positive communication in relationships takes courage and honesty. It is very rare that only one person is negative – if we are to progress, we have to look at everyone’s contribution to this impoverishment and what everyone in the situation can do about it.

The failure to give reassurance to someone else when they are vulnerable, ( i.e. coldness, being tuned out, withholding).

David comes in from work and Jane is cooking. She says ‘Hi ‘ but doesn’t turn around. David feels a slight knot in his stomach. “It was really busy on the motorway”, he says. Jane does not reply. As he goes upstairs to change, David finds himself thinking; ‘why are you such a bitch?’ and feels guilty about this. Jane thinks as she serves the food; ‘Once again’  David did not tell her he was going to be late. She knows she feels stony inside, but has no idea what to do about it.

David failed to reassure Jane by not letting her know about being late.

Jane was cold and withheld love by not turning round when David came in.

David made a bid for reassurance by telling her about the busyness on the motorway.

Jane did not take the bid.

Some background. Jane was left home alone by her mother a lot when she was a child and this has made her extra sensitive about David being late to come home.

David could acknowledge Jane’s need to know if he is going to be late and do his best to let her know, even if he sometimes thinks that she is unnecessarily sensitive about this.

David’s parents showed anger by not speaking to him when he was a child. Jane could learn that keeping her back turned can be a strong body language signal of rejection, as well as not using David’s name or an affectionate greeting (i.e. Hi Darling).

If David and Jane are able to develop more trust in each others’ wish to show goodwill and empathy, this type of interaction is likely to carry much less intensity.

David comes in from work and Jane is cooking.

“Hi you”, she says turning round, “What happened, you’re so late?”

“Sorry, I lost track of time in the traffic, I should have called you.” He gives her a quick kiss.

“Oh, Ok, poor thing, getting stuck in the traffic again. Ready for dinner?”

“Yes, I’m starved”, he says and goes to get changed.

Coping with stress Emotionally flooded people are swamped by dreadful out of control feelings During  Covid 19, people’s stress levels have gone up and in many cases, couples and families have been forced to spend Read more…

The House of Wellbeing, by Monique Chasteau

Te Whare Tapa Wha – The House of Wellbeing This model of wellbeing draws from the wisdom of our indigenous Maori. It was conceptualised by psychiatrist Mason Durie and translates as ‘the house of wellbeing’. Read more…

The silent epidemic Emotional abuse can silently suck the vitality out of a relationship and demolish self worth. Although all forms of physical, sexual, psychological and emotional abuse are interrelated, this article will focus on Read more…